Why Traveling with Medical Marijuana Is Risky Business 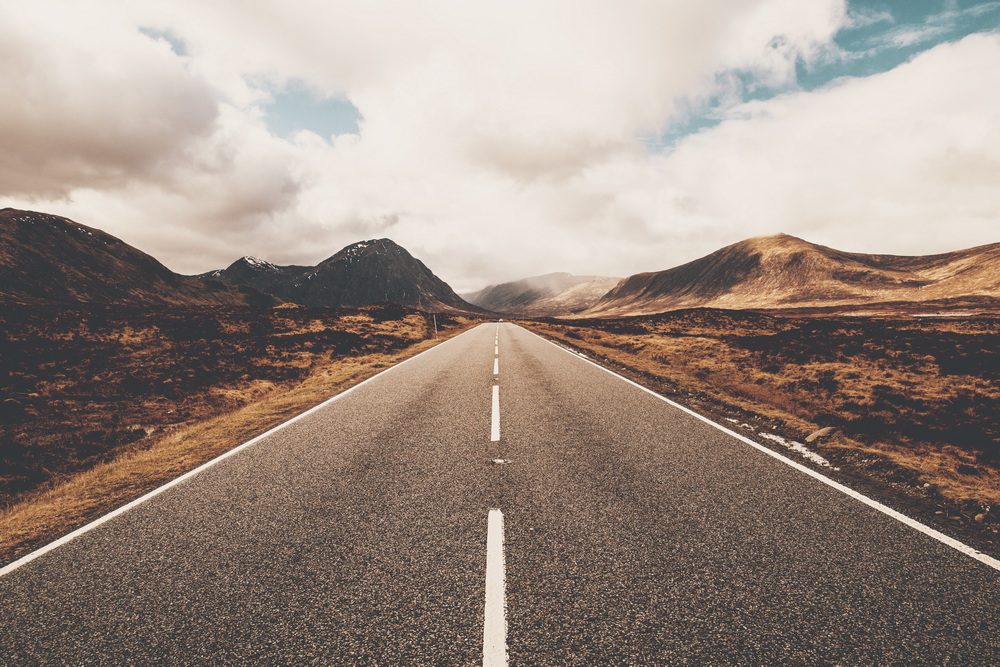 Imagine a guy named Joe heading to the airport with a bottle of prescription painkillers in his carry-on. Meanwhile, Mary is also on her way to the airport. She has several medical marijuana vape cartridges in her bag. While Joe is likely to sail through security and board his flight without incident, things might not go so well for Mary. Why? Because traveling with medical marijuana is risky business.

What makes Mary’s situation so delicate is the contradiction between state and federal laws. Just because her state allows her to possess and use medical marijuana does not mean Uncle Sam is okay with it. Mary would probably never have problems with federal law enforcement if she stayed home. But the minute she tries to leave the state with marijuana in her possession, she is a target.

Medical marijuana experts strongly advise against attempting to fly with THC-derived medicines in your possession. When patients absolutely must travel across state lines with their medicines in hand, the safest way to do it is to drive. On the road is where Washington’s lack of enforcement is most prevalent.

Lack of federal enforcement is the key here. Why? Because federal law still counts marijuana as an illegal controlled substance. It is just that the Department of Justice and other federal agencies with regulatory power are choosing not to enforce the law against states with active medical marijuana programs.

Take Utah, for example. Washington could go after any number of Utah businesses, including Salt Lake City’s Beehive Farmacy, for drug trafficking. They choose not to. Federal law enforcement has more important priorities. One of those priorities is keeping the skies safe. So while the FBI may not go after cannabis pharmacy Beehive Farmacy, the TSA remains vigilant about not allowing controlled substances on to domestic or international flights.

The most risky way to travel across state lines with medical marijuana is by plane. As you know, every person must go through a security checkpoint prior to boarding. The chances of getting caught are pretty high. As for train travel, there is only one passenger rail service in the U.S. that crosses state lines: Amtrak.

Amtrak passengers are less likely to have to go through security checkpoints. However, law enforcement is known to frequent real stations with drug sniffing dogs. So while the chances of getting caught are lower, it is not beyond the realm of possibility.

Bus transportation may be the least risky public option. Bus companies rarely employ train station or airport-level security procedures. So long as you keep your medicines in your pocket and don’t vape or smoke on board, you should have no problems.

It is highly unlikely you would be charged with a federal crime after being pulled over on the highway. It is possible, though. On the other hand, attempting to carry medical marijuana onto a plane or train could easily result in federal charges. It is just not worth the risk.

Unfortunately, traveling with medical marijuana across state lines is still risky business. That will not change until Washington takes marijuana off the Schedule I list or legalizes it all together. Will that ever happen? No one knows, but the chances are pretty good.